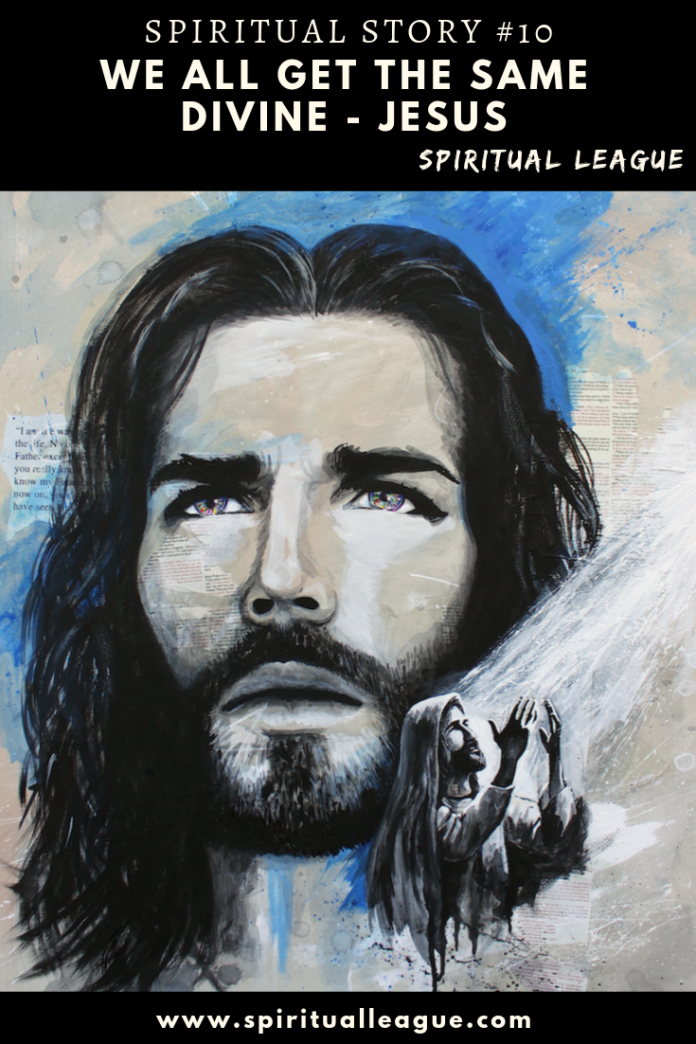 I will tell you one story Jesus used to say. He repeated it many times- he must have loved this story. He said, “Once it happened, a very rich man needed some laborers in his garden to work, so he sent a man to the marketplace. All the laborers who were available were called and they started working in the garden. Then others heard and they came in the afternoon. Then others heard and they came just when the sun was setting. But he employed them. And when the sun went down, he gathered all of them and paid them equally. Obviously those who had come in the morning became disappointed and said, “What injustice! What type of injustice is this? What are you doing? We came in the morning and we worked the whole day and these fellows came in the afternoon; just for two hours they worked. And a few have just come, they have not worked at all. This is injustice!”

The rich man laughed and said, “Don’t think of others. Whatever I have given to you is it not enough?” They said, “It is more than enough, but it is injustice. Why are these people getting when they have just come?”

Jesus said some work very hard to achieve the divine, some come just in the afternoon and some when the sun is setting, and they all get the same divine. Those who had come in the morning must object: “this is too much!”

You just see: you have been meditating so much and suddenly someone comes just at evening and becomes enlightened. And you have been such a great ascetic. Just look: if all the ascetics reach and see that sinners are sitting just by the side of the throne of God, what will happen? They will become so sad: “What is happening?- these sinners never disciplined their lives, they never worked and they are here; and we were thinking they would be in hell!” There is no hell; there cannot be. How can hell exist? Out of God’s abundance everything is heaven. It should be so, it must be so, it has to be so. Out of his abundance is heaven, there can be no hell. Hell was created by these ascetics because they cannot conceive of sinners in heaven. They have to make compartments; they cannot think that you will be there.

You will continue to suffer if you have an emotional reaction...