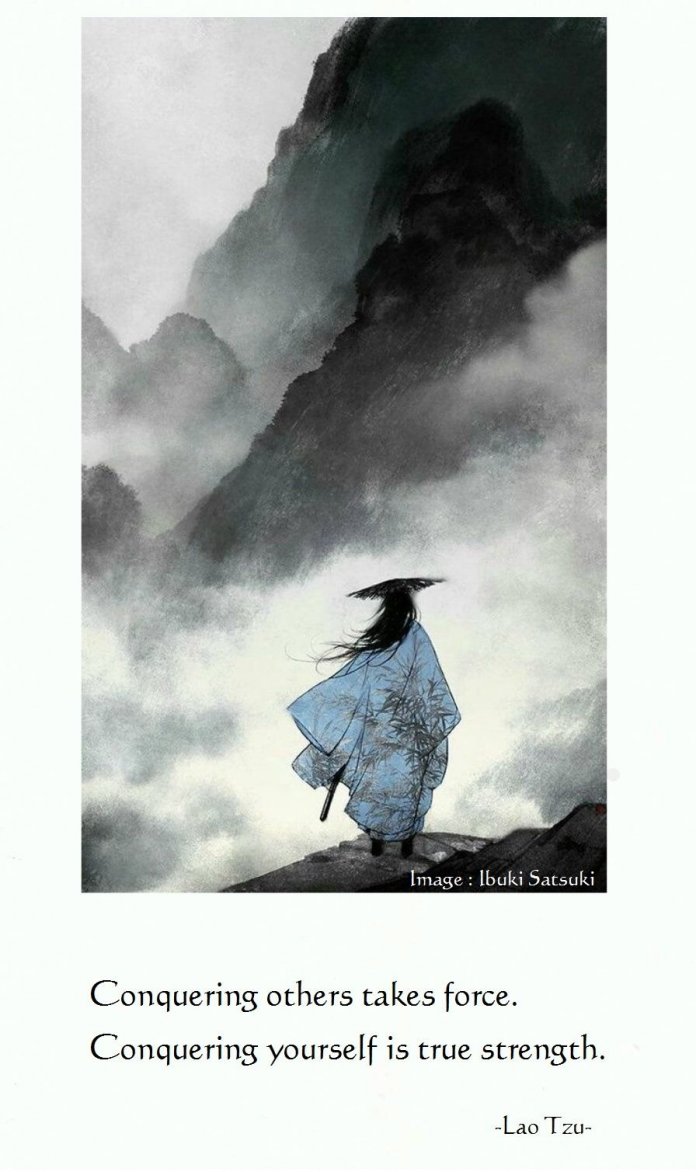 The physical universe that we live in is only our perception and once our physical
bodies die, there is an infinite beyond. Some believe that consciousness travels to
parallel universe after death. “The beyond is an infinite reality that is much bigger “.
Which this world is rooted in. in this way, our lives in this plane of existence are
encompassed, surrounded by the after world already. The body dies but the spiritual
quantum field continues. In this way, I’m immortal; suggests researchers from the Max
Planck Institute for physics in Munich.

The Max Planck Physicists are in agreement with British Physicists are in agreement
with British Physicist Sir Roger Penrose. Who argues, that if a person temporarily dies,
this quantum information is released from the microtubules and into the universe.
However, if they are resuscitated the quantum information is channeled back into the
microtubule and that is what speaks a near death experiences.

“If they’re not revived and the patient dies, its possible that is quantum information can
exist outside the body, perhaps indefinitely as a soul.
Steve Paulson wrote for Nautil describes the 88 yr old Penrose theory as an audacious
and quite possibly crackpot- theory about the quantum origins of consciousness. He
believes we must go beyond neuroscience and into the mysterious world of quantum
mechanics to explain our rich mental life. No one quite knows what to make of this
theory, developed with the American Anesthesiologist : Staurt Hameroff, but
conventional wisdom goes something like this : their theory is almost unbelievable but
as sir Penrose handled it they took it seriously.

While scientists are still in heated debates about what exactly consciousness is the
university of Arizonas Hameroff and Penrose conclude that it is an information stored at
a quantum level. Penrose agrees and his team have found evidence that protein based
microtubules a structural component of human cells – carry quantum information –
information stored at a subatomic level.

“ The quantum coherence happens in microtubules, protein structures inside the brains
neurons. And protein structures inside the brain’s neaurons. Micro tubules- they are
tubular structures inside eukaryotic cells ( part of the cyto Skelton) that play a role in
determining the cells shape, as well as its movements which includes cell division-
separation of chromosomes during mitosis. Hameroff Suggests that microtubules help
control the strength of synaptic connections, and their tube- like shape might protect
them from the surroundings noise of the larger neuron. The microtubules symmetry and
lattice structure are of particular intrest to Penrose.

Somehow, our consciousness is the reason the universe is here”. There’s intelligent life
or consciousness some where else in the cosmos. But it may be extremely rare .
In beyond biocentrism: Rethinking time, space, consciousness and the illusion of death.
Robert Lanza questions does the soul exists? The new scientific theory he propounds
says we’re immortal and exists outside of the time. Biocentrism postulates that space
and time are not the hard objects we think. Death does not exist in a timeless, space
less world. Death is not the terminal event we think.

“ There are infinite number of universes and everything that could possibly happen
occurs in some universe. Death does not exist in any real sense in these scenarios. All
possible universes exist simultaneously, regardless of what happens in any of them.
Although individual bodies are destined to self destruct the alive feeling- the who am i?
is just a 20 watt foundation of energy operating the brain. But this energy doesn’t go
away at death.

One of the surest axioms of the science is that energy never dies; it can
be neither created nor destroyed. But this energy transcend from one world to another.
“The Consciousness is created by some mysterious quantum mechanical phenomenon
that takes place in Brain cells.

Destiny and Karma, a walkthrough

ReBirth of the souls, Relating To Quantum world

There is no other teacher but your soul

Attract what you want