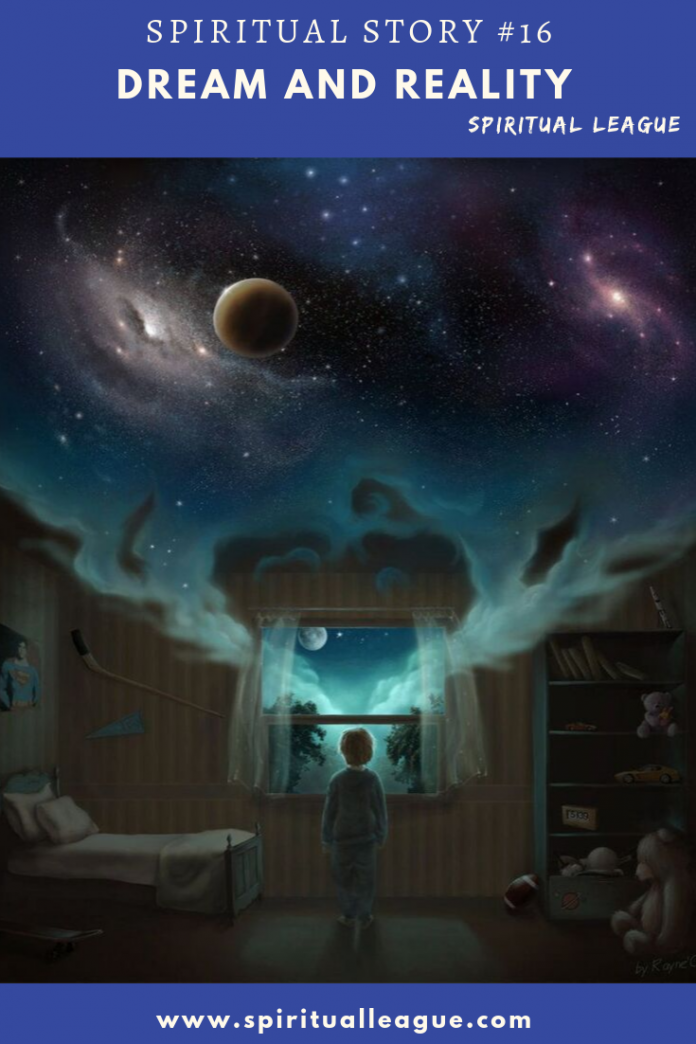 Sariputta came to Buddha. He meditated deeply, then many things, many visions started coming, as it happens with anyone who goes into deep meditation. He began to see heavens, he began to see hells, he began to see angels, gods, demons. And they were actual, so real that he came running to Buddha to tell him that such and such a vision had come to him.

But Buddha said, “It is nothing — just dreams. Just dreams!” But Sariputta said, “They are so real. How can I say that they are dreams? When I see a flower in my vision it is more real than any flower in the world. The fragrance is there; I can touch it. When I see you,” he said to Buddha, “I do not see you as real. That flower is more real than your being here just before me, so how can I differentiate between what is real and what is dream?” Buddha said, “Now that you are centered in the third eye, dream and reality are one. Whatsoever you are dreaming will be real, and vice versa also.”

For one who is centered in the third eye dreams will become real and the whole reality will become just a dream, because when your dream can become real you know there is no basic difference between dream and reality.

Your Mind Is a Magnet if You Think of Blessings You...

You can feel when someone ain’t being real with you energy...