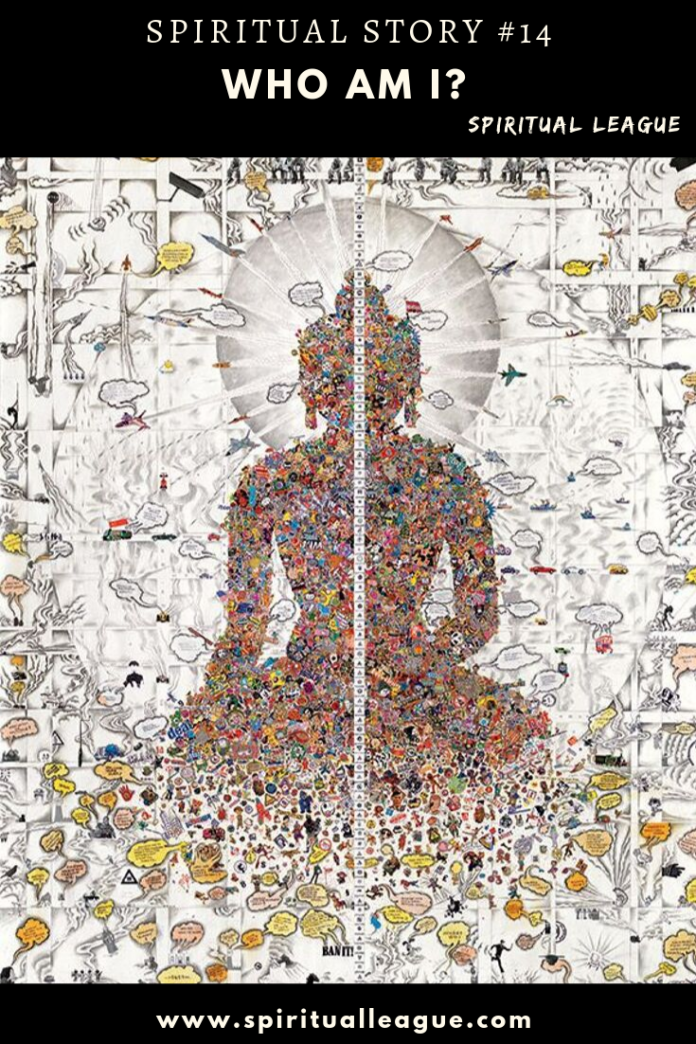 Lin-Chi, one Zen master, was speaking. Someone said from the crowd, “Answer me only one question:Who am I? ( who am i story answer )

“Lin-Chi stopped speaking. Everyone was alert. What answer was he going to give? But he didn’t answer. He came down from his chair, walked, came near to the man. The whole crowd became attentive, alert. They were not even breathing. What was he going to do? He should have answered from the chair; there was no need. The man became afraid, and Lin-Chi came near him with his piercing eyes. He took the man’s collar in his hand, gave him a shake and asked him, “Close your eyes! And remember who is asking this question, ‘Who am I?’” The man closed his eyes — afraid, of course. He went within to seek who had asked this question, and he would not come back.

The man started laughing and he said, “What a miraculous way of answering a thing. But if someone asks me this now, I am going to do the same. I cannot answer.”